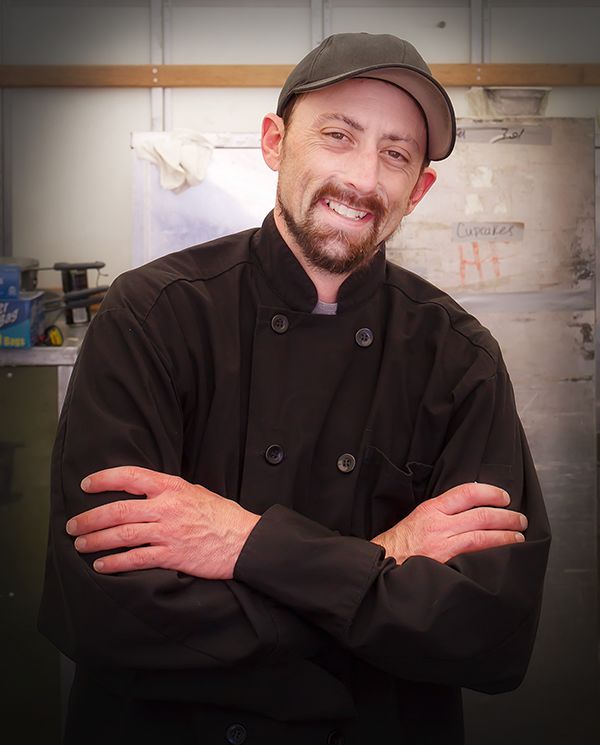 • OUT OF STATE CATERING

Chef Steve is a highly energetic individual who is driven to provide the highest quality food in both taste and presentation. Since his childhood days while watching his mother prepare the family meals, Steve has been in love with cooking. He knew even then he would one day be a chef.
His highest priority is to please his guests – whether it’s for a large event, small party or cooking class. And as a graduate of the California Culinary Academy, Steve has accomplished that goal for more than 20 years, professionally serving for Presidents of the United States, dignitaries and major celebrities.
In addition to working at the Ronald Reagan Library from 2001 to 2009, Chef Steve has also provided services for:

Chef Steve loves what he does and loves making people happy – and full! His skills are second nature to him – and he loves sharing them.
Using only the freshest ingredients available he will bring his passion to your event.
Consider Chef Steve for your next large or small gathering and watch him work his magic! 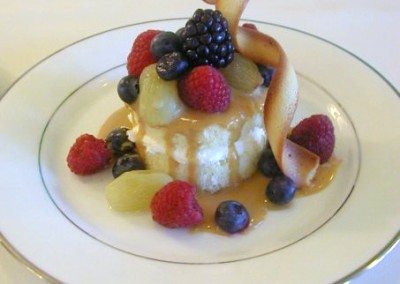 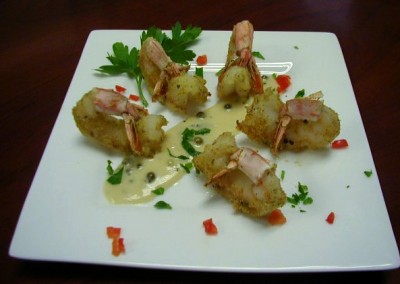 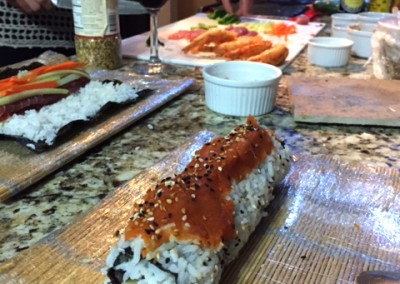 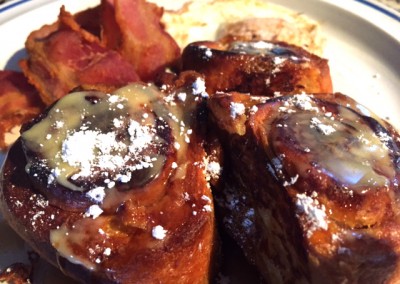 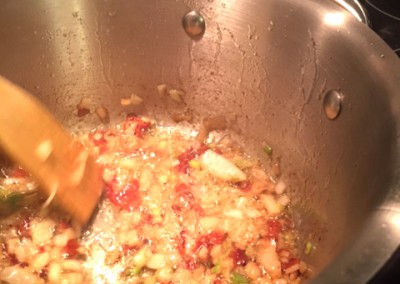 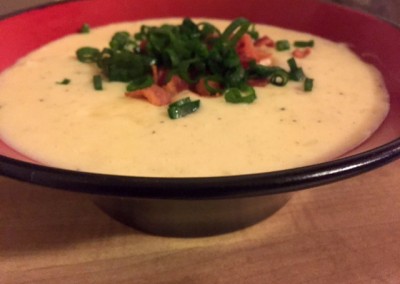 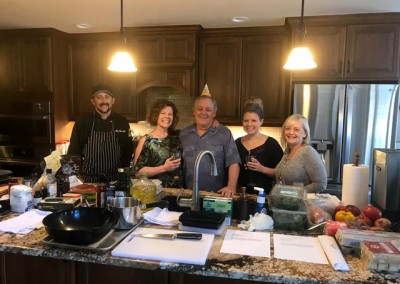 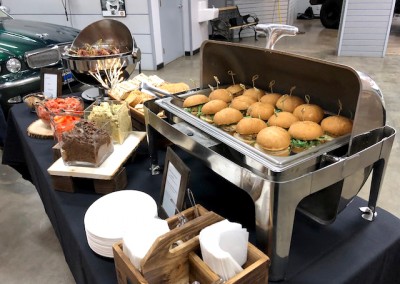 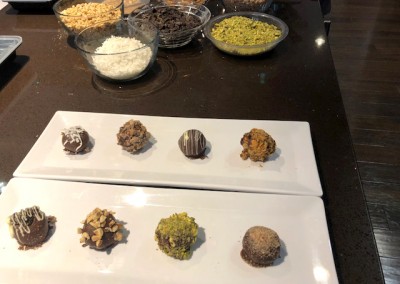 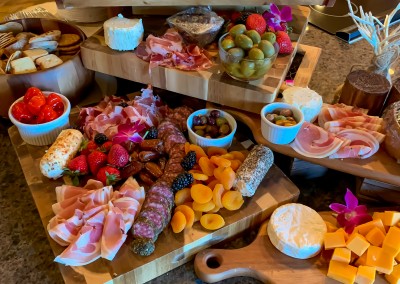 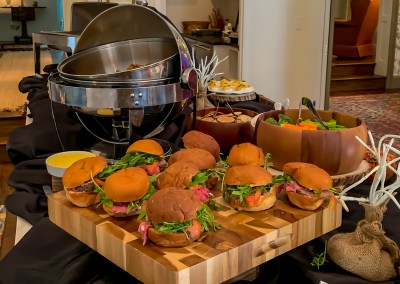 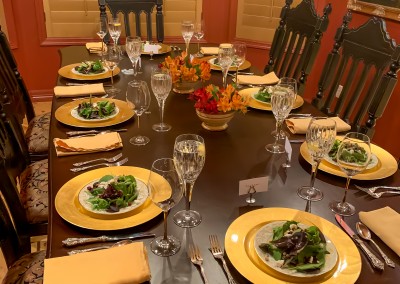 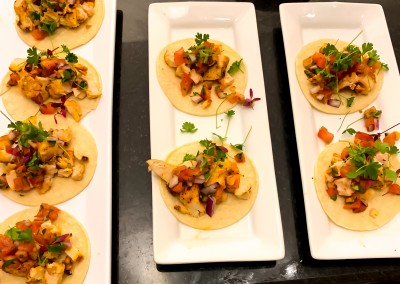 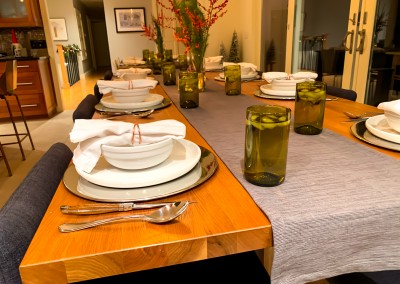